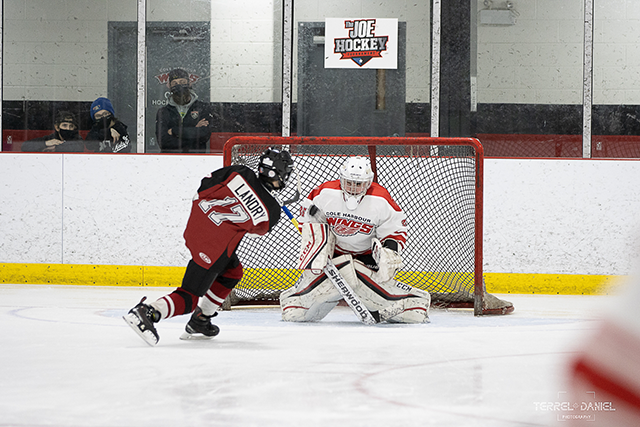 Cole Harbour hosts an annual Joe Lamontagne March Break tournament; established in 1979, in the home rink of where Sidney Crosby and Nathan MacKinnon played their minor hockey with the Wings organization and other surrounding rinks. The 2023 Tournament runs from March 11th to March 19th.

The Joe features 2 x 12 minute stop-time and 1 x 15 minute stop-time periods for all games including crossovers and championship games. You are guaranteed 3 games and half the teams make the crossovers. There is also the Crosby shootout competition where 3 players and one goalie from your team will compete against other players from teams in your division.

Following Hockey Canada and Hockey Nova Scotia standard of play for the U9 Division, all games will be half ice games. The format will see each opposing team divide into two groups with one group competing against another on one half of the ice while the second halves of the teams play on the other half ice surface.

The U9 tournament features 2 x 20 minute straight time periods. Teams are guaranteed 4 games . All U9 players will participate in the Crosby Shootout for their division.. At the end of each game 2 skaters from each team on each surface will have one attempt to score on the opposing team’s goaltender. By the end of the tournament every skater and all the goaltenders from all teams will have participated in the Shootout and receive a Crosby Shootout pin donated by the Crosby family.

Arenas for The Joe tournament 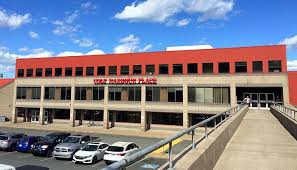 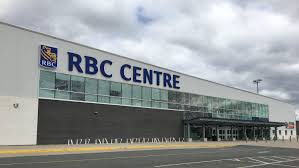 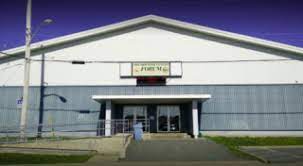 Food & Drink - The Joe Lamontagne is pleased to provide a hospitality room for your enjoyment. Help yourself to a snack before or after a game. Located in the Harbour Room, upstairs at Cole Harbour Place.